Aeronautical Engineering is taken as one of the most fascinating subjects in applied science and engineering around the Globe. On the other hand, the improvement of our nation can happen if we develop aerospace technology, which will facilitate for other technologies update proportionally. Aerospace engineers incubate new technologies for use in aviation, defense systems, and Aerospace exploration, often specializing in areas such as aerodynamics, aerospace propulsion, aerospace structures, guidance, navigation and control, instrumentation and communication, or production methods.

The Department offers a vibrant academic atmosphere which enables independent research and free exchange of ideas. The department has continuous interaction with R & D organizations of international reputation in the field of aerospace engineering that lead to mutually beneficial research activities.

To be the world class centre of excellence in Engineering and Technology to contribute for the national development through value based quality education, research and technological services.

Create and sustain a rewarding environment through which student acquire knowledge, skills and innovative capabilities to apply it professionally for the development of nation with due consideration for ethical, ecological and economic issues. 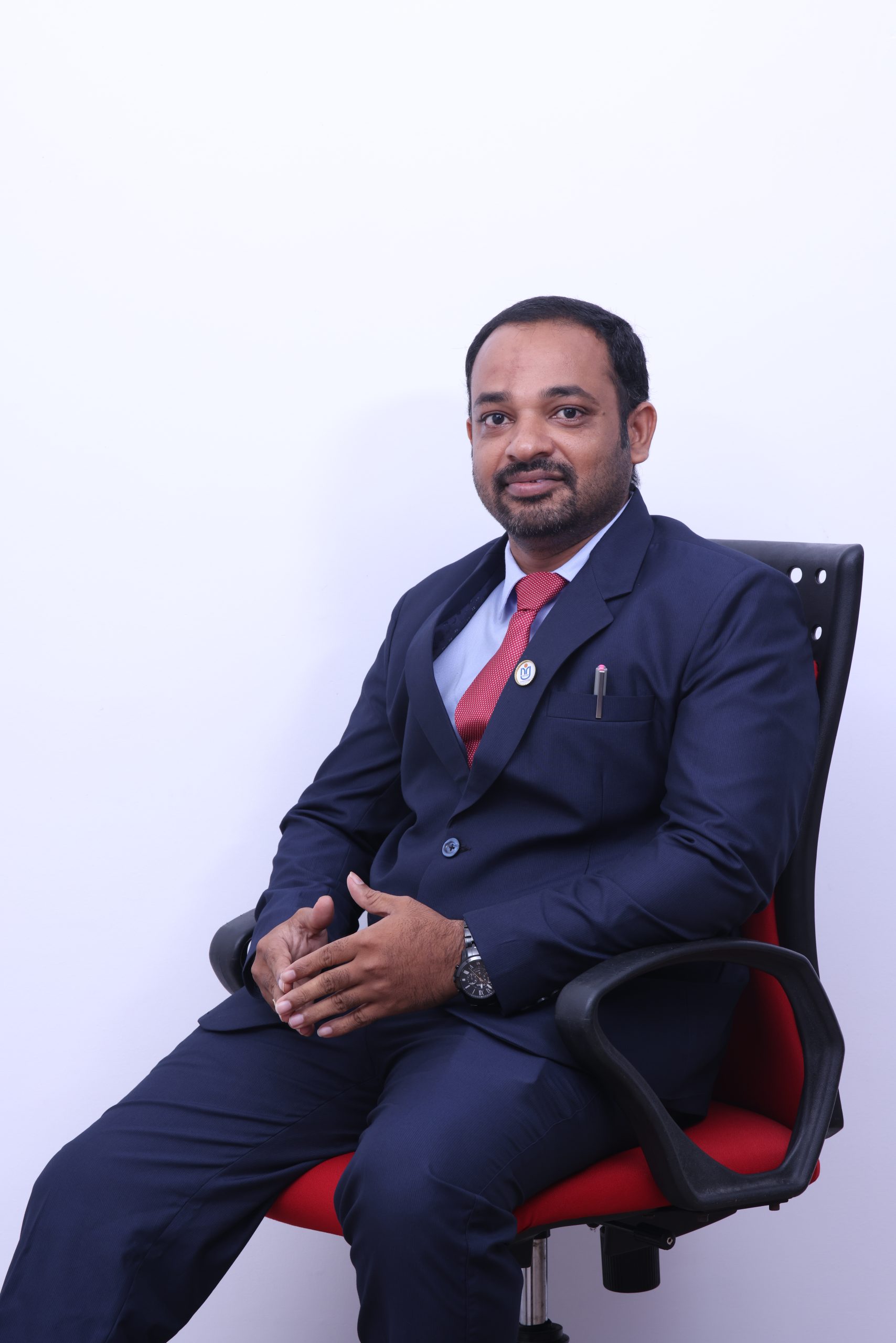 “FUELLING AND SKYROCKETING YOUR DREAMS”

With Extreme gladness, I welcome you all to the Department of Aeronautical Engineering established in the year of 2008 with a vision to produce technically competent engineers for serving the nation. The Department is Longstanding in the institute by crossing a decade and becomes a primary identity of the institution through the laurels it has attained so far.

The Department has produced many university rank holders in end semester examinations through knowledge dissemination in a well structured academic module in par with universal standards. The Department caters the technical demand of every student during course duration through detailed lecture and practical sessions, thought provoking technical workshops, seminars, conferences and activity based competitions.

The Department has a very strong industry tie up with many leading industries and startups to have an enriched knowledge about the discipline for preparing the student community to meet the swifty changes in the industry under all aspects. The student community actively participates in sessions about the latest developments of the discipline to understand the changes through expert talks from premier institutions such as IIT, NIT and top notch industries. The rigorous and vibrant faculty team represents the department by contributing high value research articles to journals, book chapters and conference proceedings. The faculty team deliberately involves them in molding the student for transition to be a notable entrepreneur or an outstanding skilled professional. UG degree in Aeronautical Engineering opens up favorable opportunities for high studies and careers with leading government organizations such as ISRO, NASA, DRDO, HAL, NAL and MRO with a bright future.

I assure the success of every student joining B.E., Aeronautical Engineering at NIT to foresee a career with abundant academic prospects and professional values.

PEO 2: Communicate their skills and have a sense of responsibility to protect the environment and have ethical conduct towards their profession and commitment to serve the society.

PEO 3: Exhibit managerial skills and leadership qualities while understanding the need for lifelong learning to be competent professionals

To employ the familiarity of aeronautical engineering in novel, lively and demanding atmosphere for design and expansion of innovative products applying the fundamental concepts of mathematics, science and engineering

To resolve realistic, design and analysis issues of components to triumph over the challenge of airworthiness for flight vehicles with an understanding of constraints using modern tools and techniques.

To provide professional training and apply ethical principles for sustainable development with an understanding of solutions to asses social, health and other issues relevant to the aircraft industry.

To function effectively as an individual / team with good communication and project management skills to carry out a task with the help of lifelong learning.

This course trains an engineer in designing, constructing, analyzing, testing, developing and manufacturing of commercial and military aircrafts, missiles and spacecrafts. Aeronautics focuses on systems that operate on the earth's atmosphere and astronautics on those operating in space. Aerospace engineers design, develop, test, and help manufacture commercial and military aircraft, missiles, and spacecraft. They develop new technologies in commercial aviation, defense systems, and space exploration.

Ready to get started?

We guide you to choose your right path